Book a half-day taxi trip to the city of Athens and discover numerous historical monuments and sites, symbols of our culture and history.

Visit the Acropolis placed on the sacred rock, a spot of unique architectural and historic significance. It’s position is the meaning of term acropolis – it means upper city, the safest place in the ancient city. The site is visited by millions of people from around the world.

Discover the amazing temple of Parthenon, one of the most recognizable symbols in the world. Designed by architects Kallikrates and Iktinos, this perfect building was completed in 438 BC.

The Temple of Erechtheion or Erechtheum, positioned on the northern side of the Acropolis, is considered to be one of the most sacred sites dedicated to ancient gods Athena and Poseidon. On the southern side you can see the famous Porch of the Maidens, the beautiful Caryatids as supporting columns. Originally six figures, one had been removed by Lord Elgin during the early 19th century and now is exhibited in the British Museum. The remaining five original exquisite figures are being displayed on a balcony in the new Acropolis Museum.

Discover the colossal Temple of Olympian Zeus, dedicated to the king of the Olympian Gods, Zeus. The largest temple in ancient Greece during the Roman period, located south-east of the Acropolis. The temple’s construction started during the 6th century BC but finished almost 640 years later, during Hadrian’s reign.

The Arch of Hadrian, positioned nearby the Temple of Olympian Zeus, also known as Hadrian’s Gate is a monumental arch made entirely by Pentelic marble and is said to be constructed for honoring the Roman Emperor Hadrian.

During our trip you’also get the chance to visit the Panathenaic Stadium also known as Kallimarmaro meaning beautifully marbled. It hosted the first Olympic Games in 1896 and is one of the oldest stadiums in the world and the only one constructed entirely by white marble.

Next we will head to Syntagma Square, drive to the Greek Parliament, the former King’s Palace, where you can watch the Change of Guards in front of the Tomb of the Unknown Soldier.

You can also choose to visit the National Garden, formerly known as the Royal Garden or the Garden of Amalia, a beautiful public park situated very near to the parliament building, a breath away from Athens’ city center. Take a walk and discover a variety of plant species and animals along with beautiful statues situated in various spots in the park.

Time to relax and visit the historical area of Plaka, a beautiful area north-east of the Acropolis where you can walk and admire various neoclassical buildings and of course shop and enjoy a meal.

Walking  in the districts of Monastiraki, Thisseio, Plaka, Psyrri, Kerameikos are ideal for urban lovers. My sister is an amateur photographer and has captured numerous urban street artworks in the city of Athens. Take a look!

Start/End point: I will pick you up from your accommodation or wherever you wish and drive you to your desired destination

Call me or mail me for availability, price and special requests 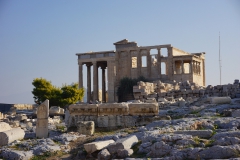 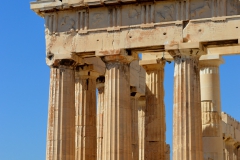 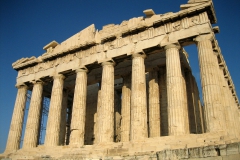 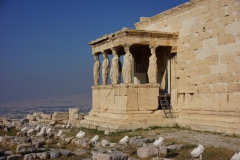 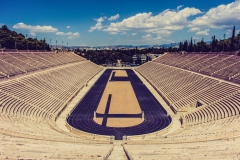 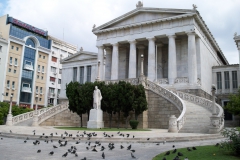 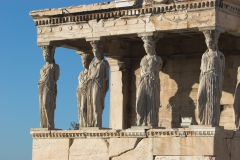 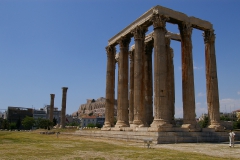 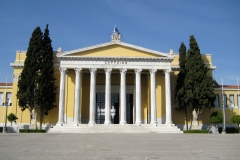 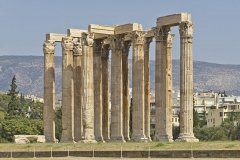 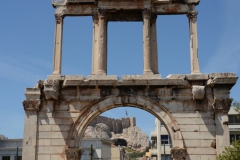